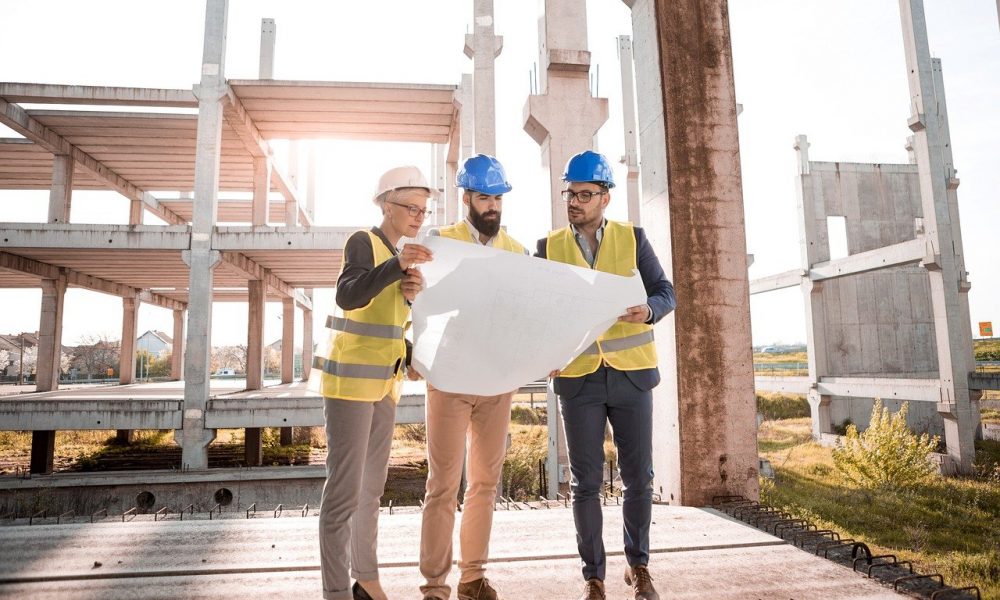 MakerDAO has launched a new proposal to make progress in terms of fees and debt ceilings. Worth pointing out, however, that these new developments may not have generated interest from retail investors as the price of MKR has been depreciating for a few days now.

And yet, whales have still been showing some interest in the altcoin

According to a recent tweet, MakerDAO has announced that with the launch of its new proposal, the community wants to decrease the stability fee for the Curve ETH/stETH protocol.

This protocol, which is used as collateral to borrow $DAI, has seen a reduction in its demand of late. With the reduction in stability fees, the MakerDAO community aims to increase the demand and hence, make their stablecoin $DAI more accessible and prone to adoption.

Alas, the launch of this proposal and the community’s eagerness to improve upon the protocol hasn’t been able to generate a positive impact on the price.

Even so, despite the crypto’s falling value, Ethereum whales have shown great interest in MKR. In fact, according to a tweet by WhaleStats, the top 1000 ETH whales were holding $49.4 million worth of $MKR on 2 October.

The interest from whales could turn the direction of $MKR’s price in the future. However, investors need to consider other factors as well to get a complete picture.

Consider this – There has been a massive spike in MakerDAO’s development activity over the past few days. This could imply that the team at MakerDAO’s has been extremely active in terms of development. This might also hint at upgrades and updates in the future.

$MKR’s MVRV ratio has been growing consistently as well. Over the past week alone, the crypto’s MVRV has been rising on the charts, with the same flashing a positive reading of 4.98% at the time of press – A bullish sign.

However, MKR’s velocity declined, indicating that the altcoin is not being exchanged among addresses as much as it once was.

There have been a lot of positive factors in favor of MKR, each of which could suggest a bright future for the token. However, the same cannot be said for MakerDAO’s stablecoin – $DAI.

According to CoinMarketCap, DAI’s volume depreciated by 11.18% over a 24-hour window, with its market cap dominance down by 1.92% too.

Because $MKR and DAI are correlated and their growth is dependent on each other, it may get difficult to gauge both the token’s and the stablecoin’s future. Therefore, readers are advised to look into other developments as well so that they can make better decisions when it comes to investing in $MKR and $DAI.