Tron: Can these new updates help TRX climb up the price ladder 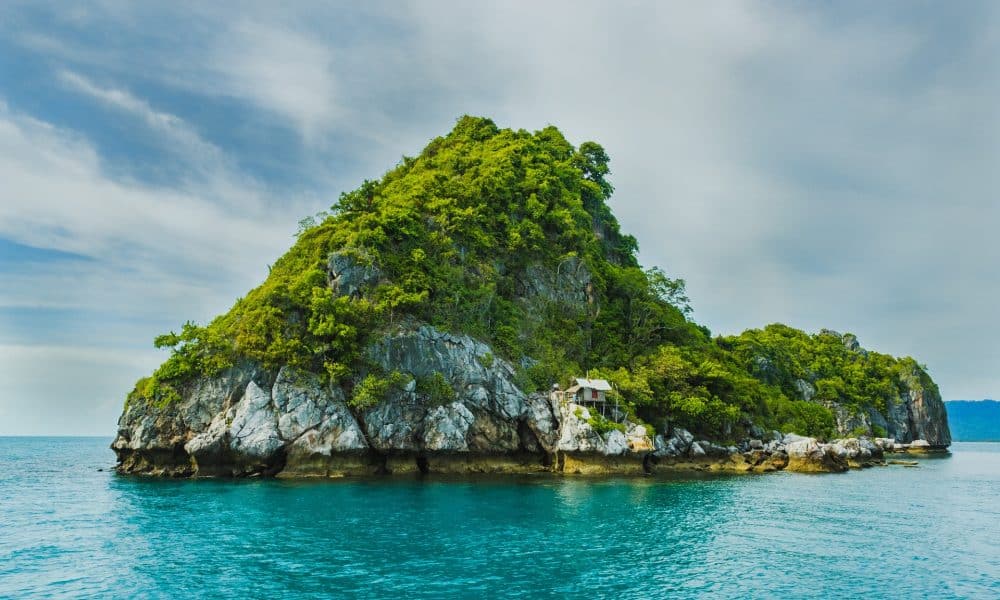 Tron [TRX] recently made an achievement as it nabbed the third spot in the list of the most influential BTT in one month. BTT is a TRON TRC-10 cryptographic token.

In order to transfer computer resources between BitTorrent clients and a market of service requesters and suppliers, BTT aims to serve as a general-purpose mechanism.

According to @LunarCrush, the #TRON community ranks as the 4th most influential #BTT in 1 month 💪 pic.twitter.com/Ld5DaPuuoP

Moreover, TRON’s burn rates have also been quite promising, as recently TRON burned over eight million coins in one day.

All these developments looked quite promising for TRX, as they suggested a possible uptick in the coming days.

However, at the time of writing, CoinMarketCap’s data revealed that things were not as good as they looked as TRX only managed to gain 0.6% over the last week and was trading at $0.06226.

Nonetheless, TRX investors can take a chill pill as several on-chain metrics were in favor and suggested a price surge soon.

TRX’s development activity registered a massive uptick in the last few days, which is a positive sign. Tron’s volume also went up slightly, after marking a decline over the last week.

Not only this but Tron’s NFT space was also heated as its total NFT trade count went up last week. However, TRX’s Binance funding rate went down, representing less interest from the derivatives market.

Interestingly, a look at TRX’s daily chart revealed an ambiguous picture, as a few market indicators were in favor of a price surge, while the others suggested otherwise.

The Exponential Moving Average (EMA) Ribbon indicated that the 20-day EMA was fast approaching the 55-day EMA, increasing the chances of a bullish crossover. The Bollinger Bands revealed that TRX’s price was in a squeezed zone and might soon get volatile, suggesting a price hike.

However, the rest of the indicators were not working in TRX’s favor. For Example, the Relative Strength Index was resting at the neutral position. TRX’s Money Flow Index (MFI) registered a downtick, which is a bearish signal.