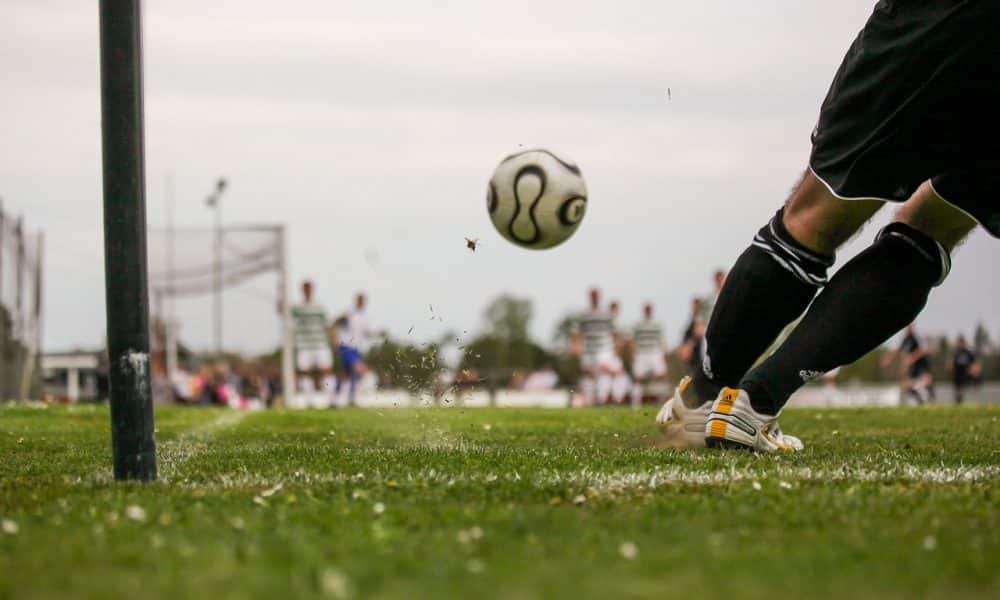 Synthetix [SNX] managed to pull off a solid uptick by more than 10% as of 17 October. This performance meant that it had outperformed many of the top cryptocurrencies during the same period. But can SNX maintain the trend?

SNX’s performance may not just be a fluke especially if we consider that most of its top counterparts gained in the lower single digits. A deeper dive into Synthetix revealed that the upside may have been associated to its st0ablecoin demand.

Synthetix’s stablecoin sUSD experienced a volume explosion within the last 24 hours, by more than 150%. Its 24-hour trading volume grew by slightly over half a million while its market cap increased by over $2 million. This confirmed strong demand for the stablecoin which may have in turn triggered higher demand for SNX.

Fuel for the bulls

SNX’s latest upside can be considered as an outcome of the bullish performance that it delivered last week. Its $2.34 price of 17 October represented a 25% upside from its recent local low which almost retested June lows.

The recent SNX low also meant it had a 137% drawdown from its end-of-July top. Some friction was also expected now that stood around the Relative Strength Index (RSI) level of 50. However, some more upside might still play out if the latest pivot marks the start of a bullish relief rally.

A sharp increase in active transactions accompanied SNX’s current upside. This confirmed the return of bullish volumes especially in the last 24 hours.

The active addresses observation reflected the current short-term demand characteristics. A look at SNX flows may help provide more clarity with regards to whether this was the start of a bullish relief.

SNX’s supply dynamics also revealed a decline in the amount of cryptocurrency on exchanges. Additionally, supply outside exchanges increased by a significant margin in the last seven days.

Furthermore, the supply metrics confirmed that a significant amount of SNX moved outside exchanges and into private wallets. While these observation pointed towards a higher likelihood of more bullish times ahead, they did not necessarily provide a guarantee of the said outcome.

Higher demand for sUSD might be a clue that traders were preparing for more trading ahead and this was driving up the stablecoin demand. Other forces driving the demand for SNX may also come into play. For example, demand for sports betting may also fuel more upside for the cryptocurrency during the upcoming soccer world cup.

Overtime Markets, a sports betting platform built by Thales, was strategically positioned to fuel this demand from the sports betting industry. This is because Thales is native to the to the Synthetix network.