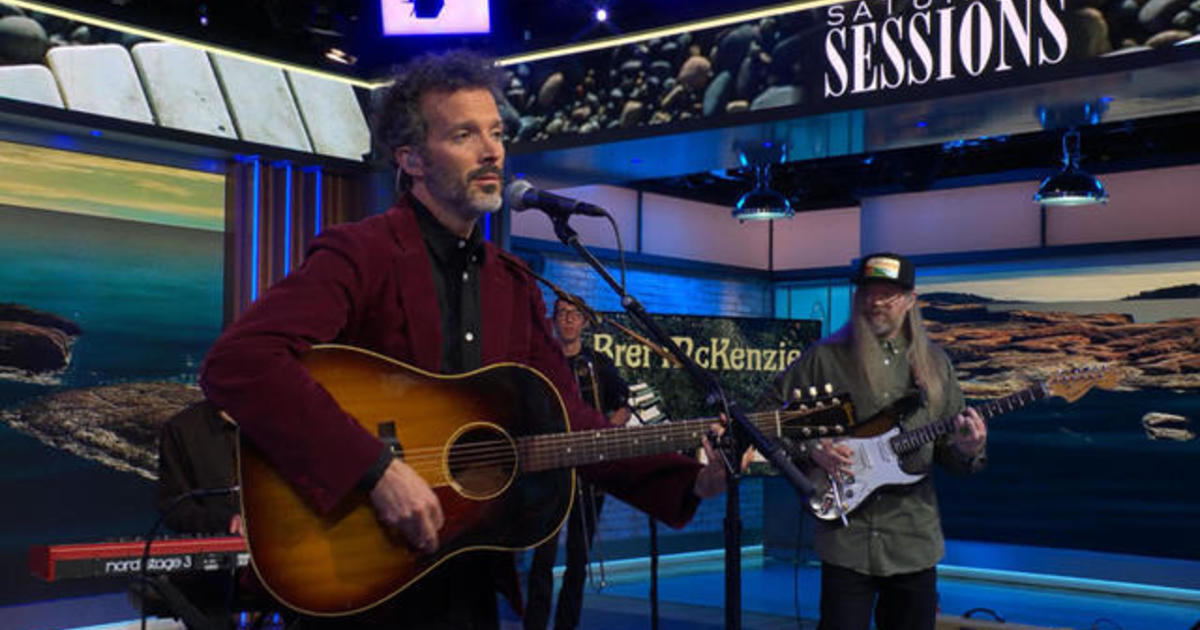 Brett McKenzie from New Zealand gained widespread attention with the HBO series Flight of the Concord and has also appeared in the movie The Lord of the Rings. Most of his work is comedy, but the artist’s recently released album Songs Without Jokes is different. Mackenzie will perform “Dave’s Place” during Saturday’s session.

be the first to know