Ripple pursues expansion plans amid ongoing SEC rift, but where does XRP stand 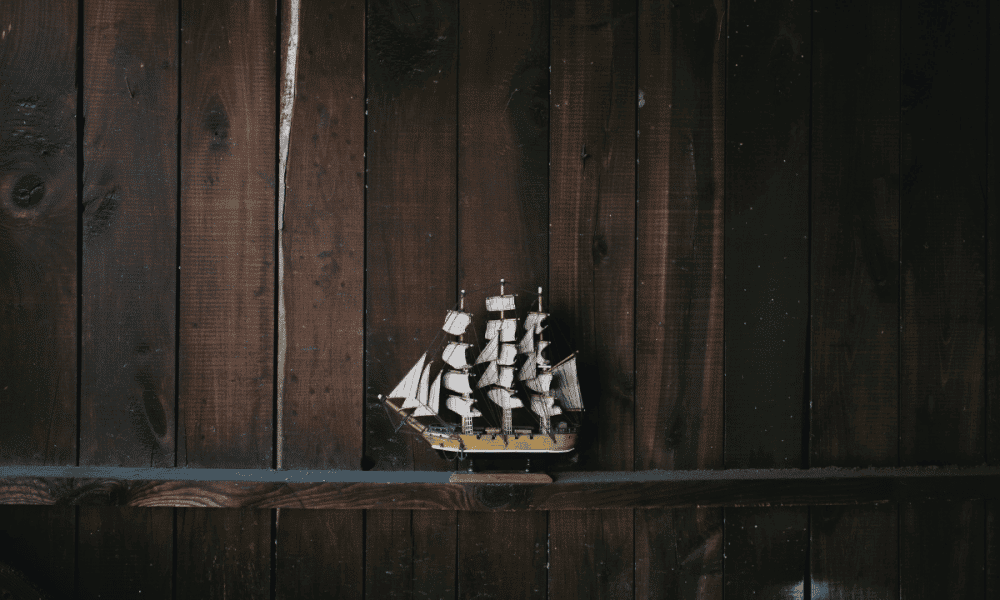 It seems as though Ripple [XRP] was focused on moving ahead rather than remaining in a ceaseless legal battle against the U.S SEC. In an 18 November interview with CNBC, Ripple’s General Counsel, Stuart Alderoty, revealed that Ripple no longer makes most of its revenue from the United States.

Alderoty noted that the blockchain payment firm’s operation outside the U.S has been responsible for the majority of its income. All this while confirming that Ripple was actively pursuing a Virtual Asset Service Provider (VASP) license in Ireland. Not minding the state of the case with SEC, Alderoty said,

“Effectively, Ripple is operating outside of the U.S. It is seeking a virtual asset service provider (VASP) license from the Irish central bank so that it can ‘passport’ its services throughout the European Union via an entity based there.”

However, despite the disclosure, XRP failed to remain in positive dominion. At press time, CoinMarketCap’s data showed that it had lost 0.76% of its previous 24-hour value. In addition, an assessment of the network growth showed a massive turndown.

According to data from the analytical platform Santiment, XRP’s network growth had fallen to 4,264 despite hitting a high of 9,827 on 13 November. At this condition, it implied that XRP found it hard to attract new addresses to the blockchain.

This meant that short-term holders were in higher profits than long-term investors. Hence, long-term holders might need to be tolerant of the crypto winter if they intend to make significant profits from the price drawdown.

Information from the on-chain platform Santiment showed that recent XRP buyers might have bought the short-term top. This inference was due to the high value of the Realized Market Cap HODL waves, as it rose to 2.713. However, the stock-to-flow ratio decreased to 71,900 at press time. This state implied that there were fewer XRP in circulation. In addition, the active supply was scarce when compared to the asset’s total supply.

Finally, Alderoty told CNBC that Ripple was expecting a final ruling on the case in the first half of 2023. He also stated the firm was working closely with the regulators despite the strained nature of their association.