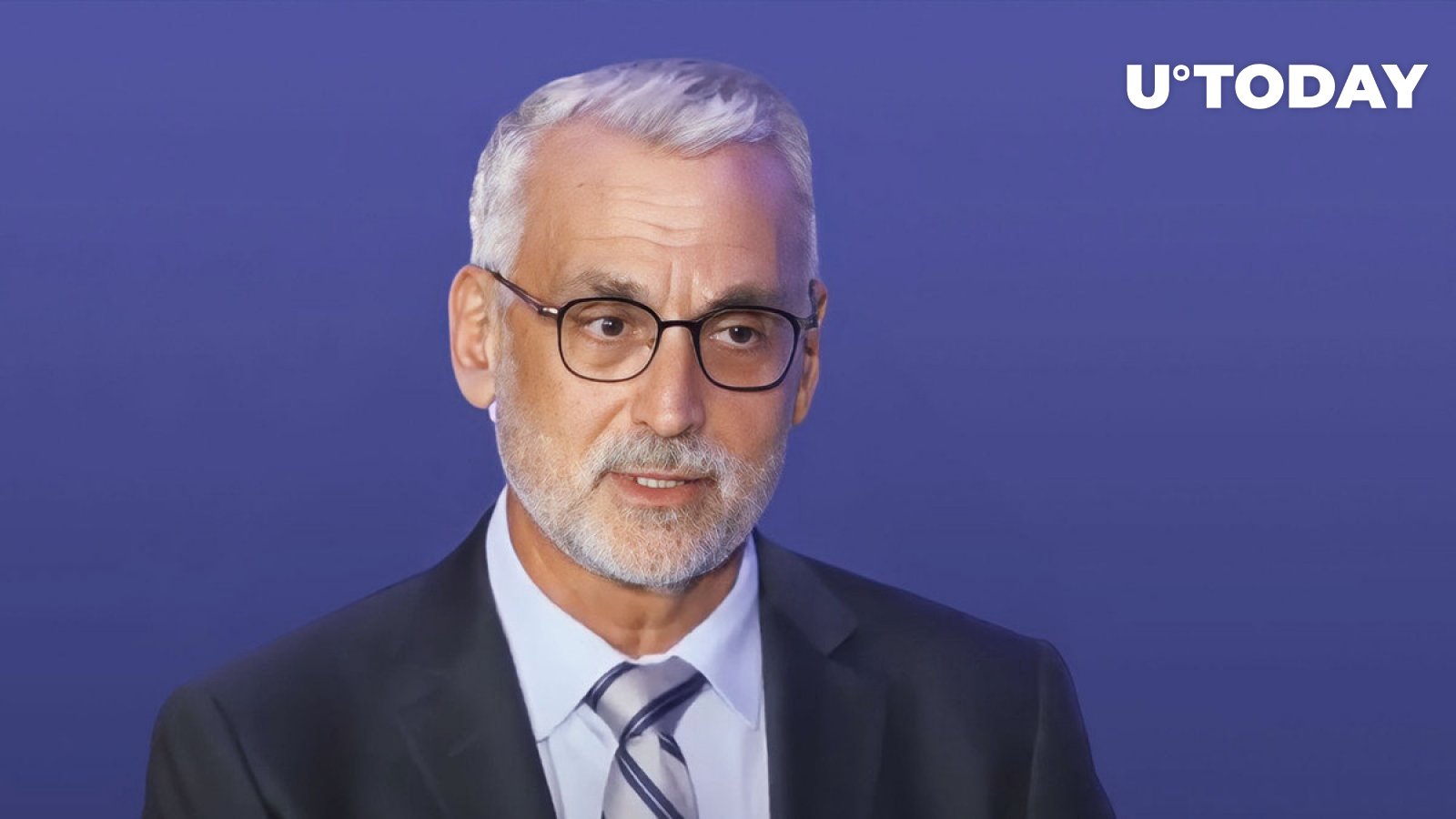 In a recent interview on CNBC’s “Squawk Box,” U.S. Securities and Exchange Commission Chair Gary Gensler stated that crypto investors need better protection in a space that is “significantly non-compliant” despite clear regulations.

The SEC chair stated this in light of the FTX implosion that occurred in the past week, with its rival Binance walking out on a bailout deal for the embattled crypto exchange.

Gensler has often suggested that the “Wild West” of crypto would need more active regulation. He had suggested in September that crypto trading platforms register with the SEC and also segregate their operations into different legal entities to mitigate conflicts of interest.

While the space is “non-compliant,” according to the SEC chair, the agency is taking another path – enforcement – which has yielded 100 class action lawsuits so far. He cites what he describes as a big win for the agency: the LBRY case. According to U.Today, Ripple ally LBRY lost its case against the SEC at the summary judgment stage.

Stuart Alderoty, general counsel at Ripple, is concerned about SEC chair Gary Gensler’s latest remarks. The reason, he says, is that the SEC chair’s insistence on elevating the agency’s quest for power over effective regulation was creating deep financial damage.

The only runway that’s running out is these worn out (and frankly false) talking points from SEC Chair @GaryGensler. His insistence on elevating the SEC’s quest for power over effective regulation in this country is creating deep financial damage. https://t.co/U17bfOWRRY

The SEC chair, while calling for cooperation from crypto companies, stated, “The runway is running out. Investors around the globe are getting hurt.”

Alderoty reacted by saying, “Chair Gensler has failed time and again to actually protect anyone but keeps crowing about Kim Kardashian while the lines in bankruptcy courts grow longer for consumers. This insanity must stop.”