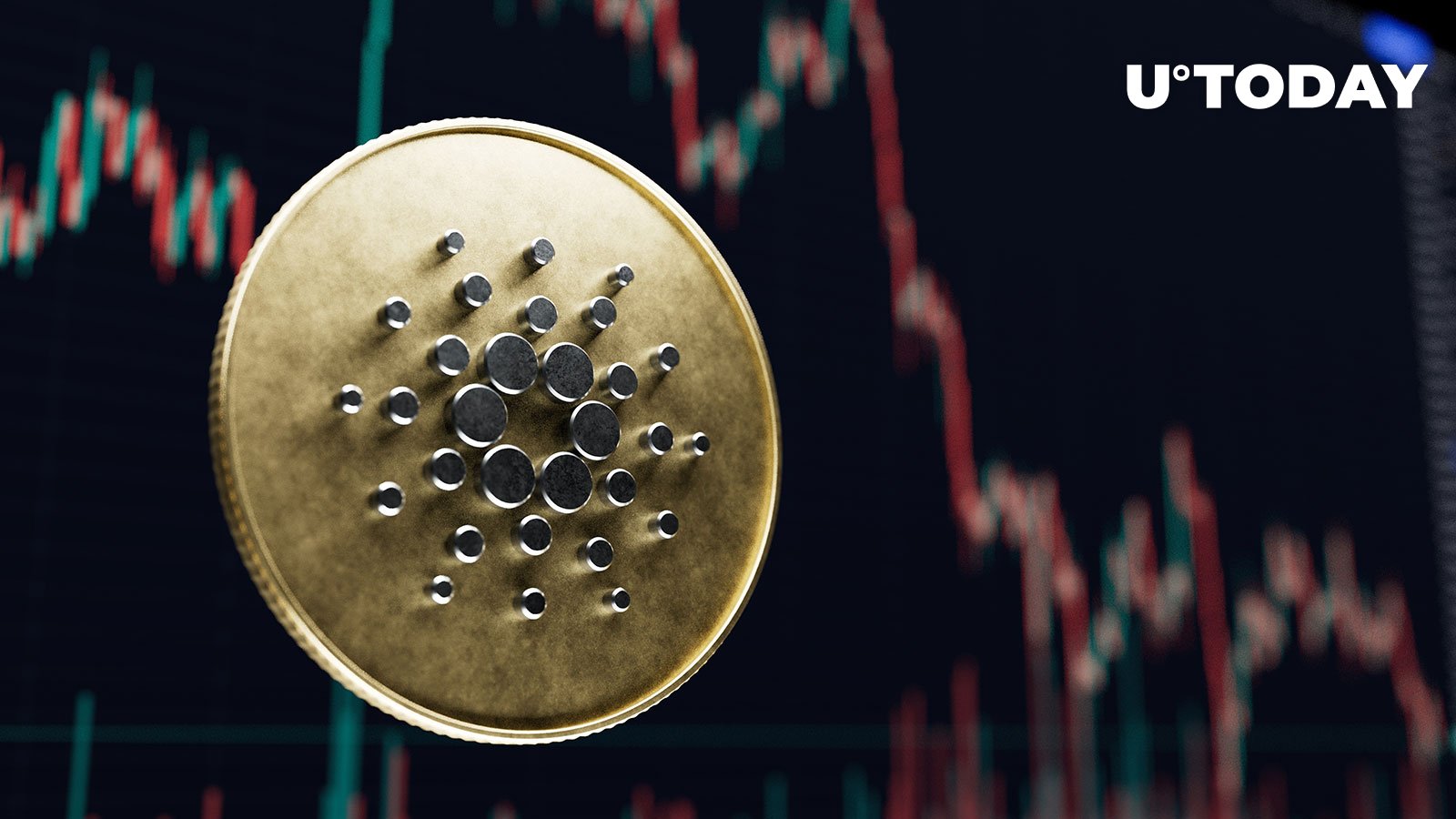 The Cardano (ADA) cryptocurrency could experience another 50% drop

In a recent tweet, popular pseudonymous trader il Capo Of Crypto predicts that the price of the Cardano (ADA) cryptocurrency might potentially plunge to the $0.16-$0.20 range.

At press time, ADA is trading $0.32 on major spot exchanges after declining 11.6% over the past week.

The native cryptocurrency of the Cardano blockchain would have to decline by 50% in order to reach the aforementioned price target.

The strong $0.316 support level is now in the crosshairs of Cardano bears.

ADA has already declined a whopping 89.38% from its record high of $3.09 that was achieved last September. It has now formed another “Burj Khalifa,” a pattern jokingly named after the world’s tallest skyscraper in Dubai.

As dramatic as that drop might seem, it pales in comparison to the previous bearish cycle. In March 2020, ADA was trading at just two cents, which marked a 98.3% decline from the cryptocurrency’s cycle peak of  $1.18 that was logged on Jan. 4, 2018.

ADA saw some semblance of bullish momentum ahead of the Vasil hard fork, but then it started declining together with other cryptocurrencies.