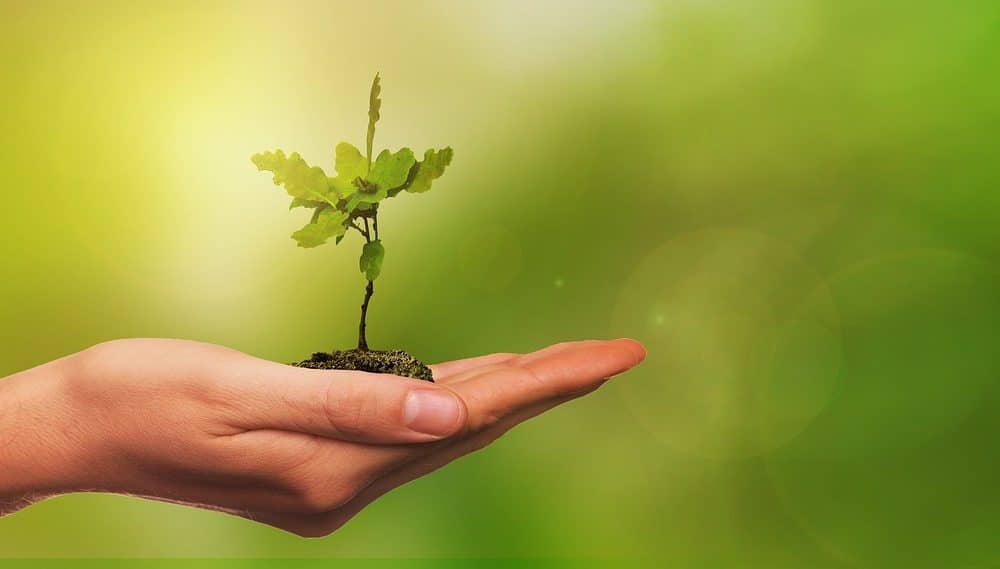 Polygon managed  to achieve robust growth in terms of adoption despite MATIC’s downturn during the bear market. According to Polygon’s latest announcement, the network witnessed a massive growth in 2022 alone. However, how would this development affect the price of MATIC in the short and long-term?

According to the announcement, Polygon launched more than 53,000 dapps so far. This figure represented an 8X increase since the start of 2022. The network also revealed that the number of dapps increased by 60% after the June market crash.

53,000+ decentralized apps have found their home #onPolygon as of the end of September, as per @AlchemyPlatform.

The Polygon announcement also confirmed that MATIC’s downside did not have a negative impact on the network’s demand. In other words, dapps launching on Polygon took advantage of the bearish market conditions to rollout on Polygon.

Not bad for one of the leading Ethereum layer 2 solutions. More importantly, the fast-paced dapps growth managed to underscore a bright future for the network, as well as its native token.

The potential impact on MATIC

The robust growth in the number of dapps on Polygon was a healthy sign of demand on the network. High network demand translates to higher levels of organic demand and utility which could accretive to MATIC’s performance.

A possible explanation for the low network growth metric could be low usage of dapps. An increase in the number of dapps would mean that the number of transactions would normally increase under normal market conditions. However, the ongoing bear market ensured low engagement within those dapps, hence transaction count stayed on the lower end.

Unsurprisingly, daily active addresses also dropped significantly in the last six months. However, this does not necessarily mean that things will remain the same way. The bull market often brings with it a wave of demand and utility.

The next bull run could thus, be an interesting one to watch especially as far as MATIC was concerned. Additionally, organic demand for MATIC might be more powerful especially now that Polygon has a record high number of dapps.

MATIC traded at $0.86 at press time after a 21% upside in the last six days. Its current price action reflected an ongoing bullish relief. The recent announcement may also boost investor sentiment, in which case, we might witness more MATIC upside in the next few days.