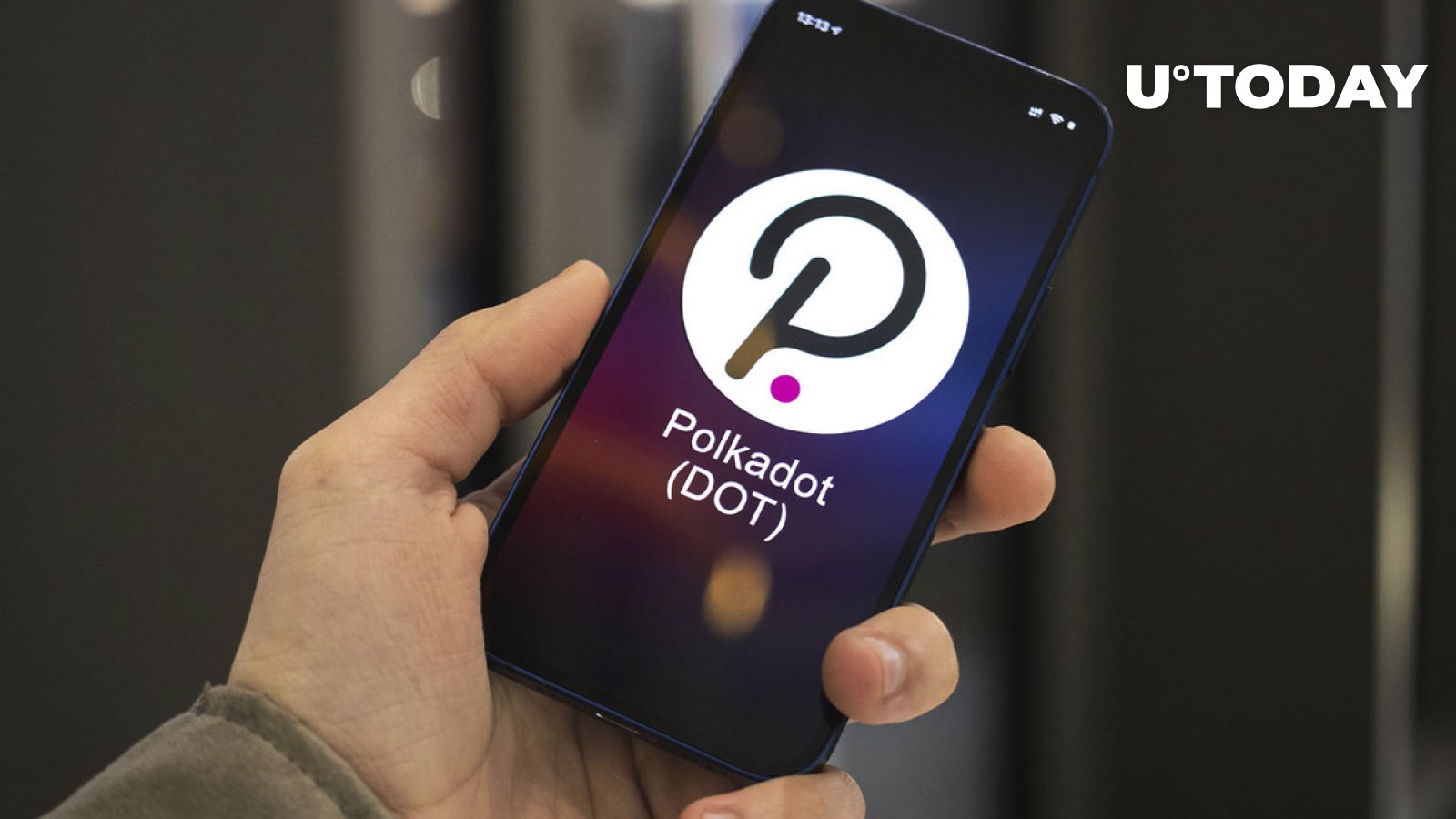 As the Polkadot Community enters the last quarter of 2022, the project’s developers decided to reflect on the most important topics they have been working on in the new roadmap that includes parachain scalability, parachain development, relay-chain governance, cross-chain communication, common-good parachains, bridging to other ecosystems and staking.

The first and one of the most important optimizations to Polkadot’s parachain consensus protocol since the launch in December 2021. Scalability is a huge topic in the blockchain ecosystem, and decreasing the block time by 50% is a huge step toward making the network more scalable and accessible.

The big update affects the networking protocol and the logic of collators designed for doing three things: decreasing block times, increasing the amount of available block space and allowing the reusage of the blocks on the chain.

Parathreads will be a logical update of the parachains feature. It will give users the ability to start a blockchain in a manner similar to launching a smart contract. Without worrying about auctions, developers will be able to upload their code to the relay chain.

Parathreads is an easy and more accessible entry for launching Layer 1 chains on top of Polkadot and Kusama with the same benefits as participating in the parachain auction. The estimated launch of Parathreads is Q1 or Q2, 2023.

As for next-generation scheduling, the team is working on the ability for parachains that have won slot auctions to boost the amount of available block space and execution time they have access to. The protocol change should make Polkadot into a more efficient blockspace market, adapting the amount of consensus resources they make use of.