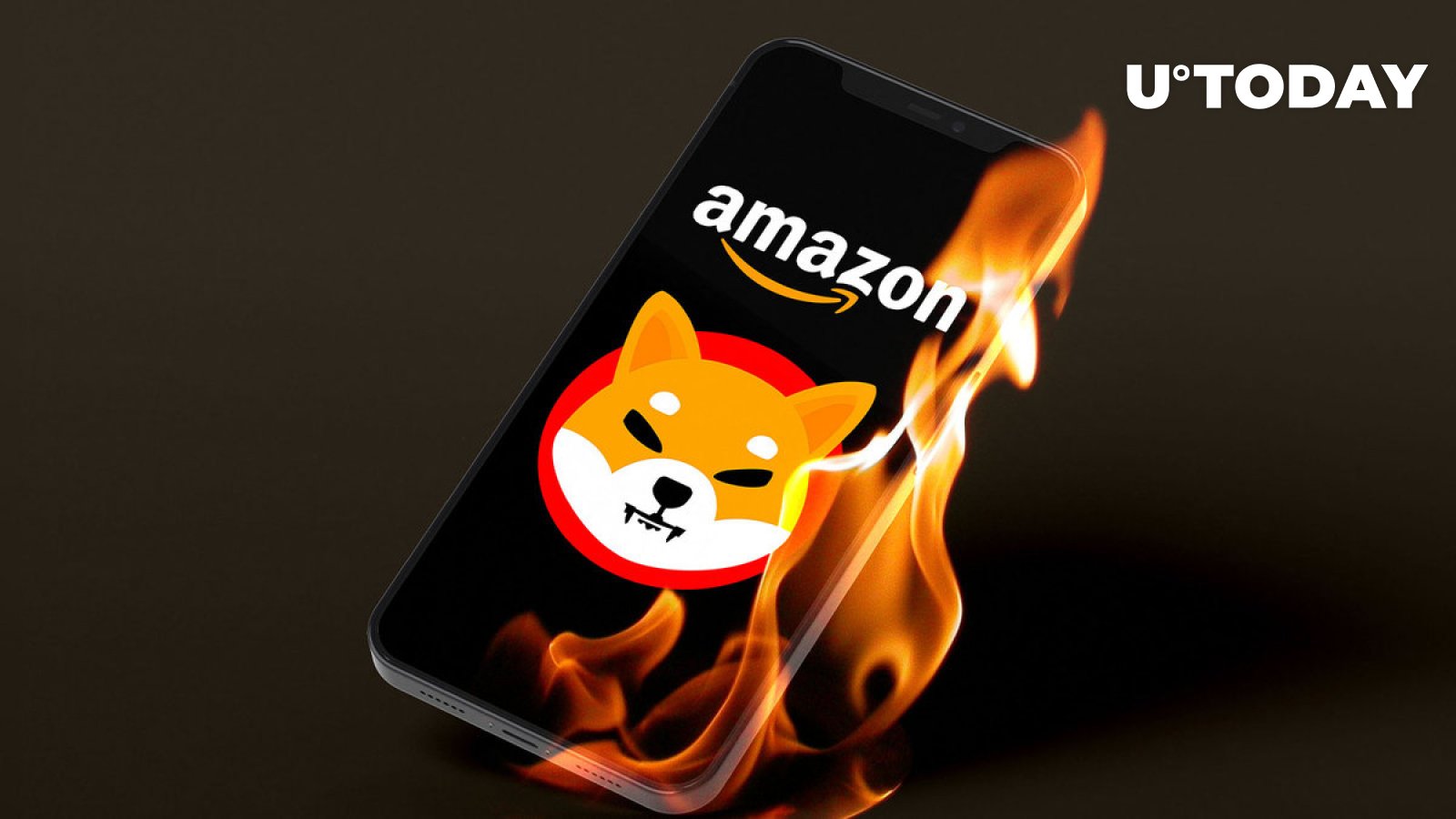 This platform says that within next few days, SHIB burning may beat previous month by using Amazon

Twitter account @shib_superstore, run by Travis Johnson, game maker for smartphones, has announced that Johnson is about to beat August by the amount of burned SHIB if, within the next few days, he can get a large amount of SHIB to add to what already has been burned this month.

One of the tools he uses for buying SHIB that later gets burned is Amazon’s affiliate program.

According to a tweet published on Monday, on Sunday, the SHIB burn platform managed to remove 5,364,995 Shiba Inu meme coins from the circulating supply.

Overall, Johnson stated in the tweet, so far this month, roughly 187 million meme coins have been sent to dead-end wallets in September—the equivalent of $2,007 earned on advertisements in games and on selling SHIB-branded merch and goods. Johnson has also been using commissions received from Amazon, Amazon Audible and the MEXC exchange.

The Amazon affiliate program has been the second biggest earner this month for the platform. MEXC, so far, has not been contributing much to the burns.

Travis Johnson is the only SHIB army member who has been utilizing the Amazon affiliate program to burn SHIB.

As reported by U.Today, on Monday, the SHIB burn rate soared to triple digit values of more than 1,000%. Despite this impressive figure, the amount of meme tokens sent to “inferno” wallets was not that big. On that day, the SHIB army managed to get rid of approximately 130 million tokens worth $1,430, according to data provided by CryptEye.

By now, the burn rate of the second largest meme crypto has gone red, dropping to -77.23% with only 29,433,603 Shiba Inu locked in unspendable wallets.

Despite the fact that a great focus remains on SHIB burning, with the overall negative situation in the global economy, burns will hardly ensure any price surge for the meme coin.