Skip to content
Actress Today
MANA is falling, but investors must know this before they consider getting out
Cryptocurrency

MANA is falling, but investors must know this before they consider getting out 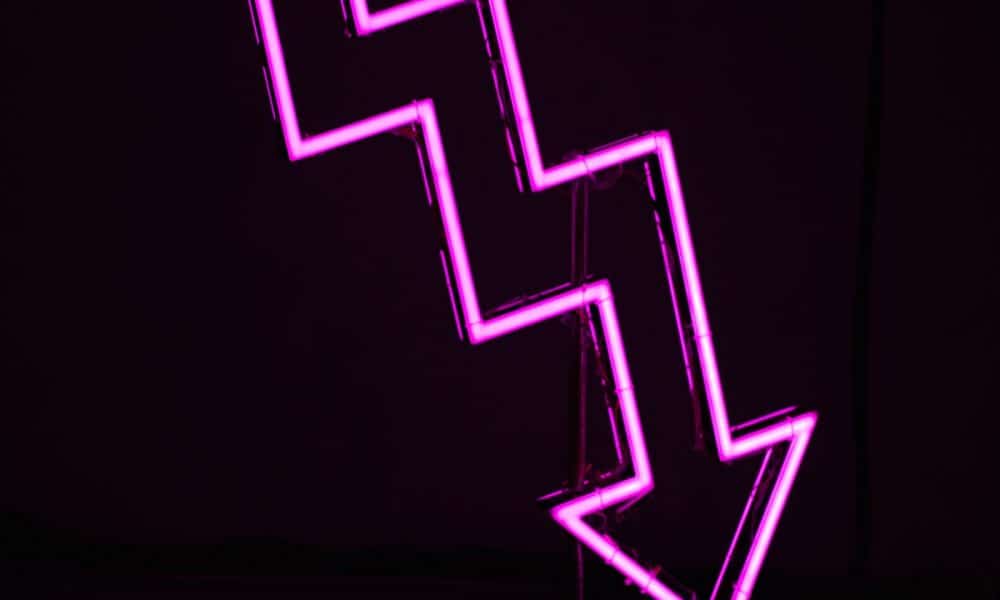 Decentraland’s MANA, the native token that fuels the Ethereum blockchain-powered virtual world where users can create, experience, and monetize content and applications, has declined by 75% over the last two quarters.

Consider this – MANA’s price has fallen from $2.7 to $0.69 within this period, with the larger market battling the after-effects of Celsius and Terra’s collapse and bearish macroeconomic conditions.

Bigger whales say no to MANA

There is no denying the fact that general interest in Metaverse-based projects has dropped. No thanks to the persistent decline in the general cryptocurrency market and tightening conditions in the broader financial markets. In fact, investors have now turned to projects and crypto-assets that guarantee a high degree of safety for their investments.

Interestingly, addresses that held between 1000 to 100,000 MANA tokens have increased their accumulation within the same period. However, this category of holders has been unable to muster enough buying pressure required to drive up the price of the asset.

What’s going on in Decentraland?

With a sustained lack of interest in the Metaverse-based project, weekly sales on Decentraland have decreased steadily over the last two quarters, data from Dune Analytics revealed.

As for MANA, the freefall in the asset’s price within the period under review led to a considerable decline in the trading volume too. Since clinching a daily high of $1.74 billion in trading volume on 14 May, MANA’s daily trading volume has fallen by a whopping 94%.

Thanks to the lack of pressure required to initiate a significant rally in the price of MANA, the count for daily traders also fell. For context, since the collapse of Terra, the count of daily active addresses that have since traded MANA has fallen by 66%.

Finally, over a 180-day average, a sizeable number of MANA investors have called in losses – A finding further underlining the state of the MANA market at this point.