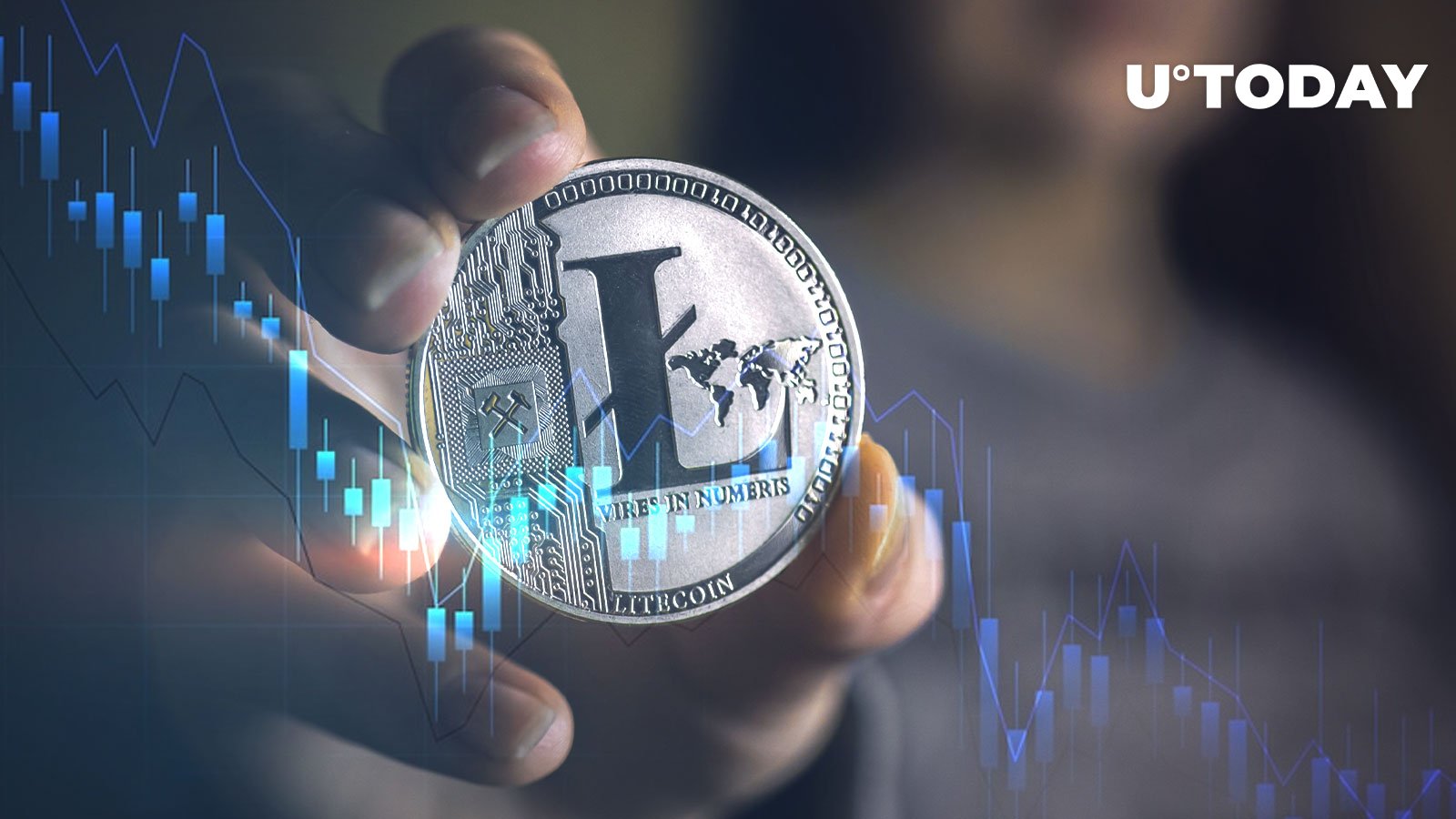 Veteran trader John Bollinger has noted that Litecoin, one of the oldest cryptocurrencies, has been trading in a tight range for almost six months.

The “silver to Bitcoin’s gold” has now formed a squeeze on the weekly chart, according to Bollinger. Such periods of anemic price action are typically followed by periods of extreme volatility. A significant price plunge may start after the price of a certain asset breaks below the lower Bollinger band.

While Bollinger thinks that the price structure into the squeeze is important, the price action coming out of the squeeze will define it.

The Bollinger band squeeze occurs after a long period of very low volatility.

Litecoin remains in 23rd place by market capitalization. One of the oldest altcoins is currently valued at $3.9 billion. It is currently trading at $55 on the Bitstamp exchange.

Longtime Bitcoin enthusiast Tuur Demeester has noted that he is not seeing a trend change in the LTC/BTC pair just yet.

Litecoin is down a whopping 89.6% against Bitcoin since February 2018, and it appears to be stuck in a downward trend.

After remaining among the top 10 biggest cryptocurrencies for a long period of time, Litecoin failed to catch up with other projects during the recent bull run.

Nevertheless, it remains one of the few cryptocurrencies that have been around for more than a decade in spite of harsh competition.

In June, the project finally implemented the privacy-focused MimbleWimble upgrade, but this led to some regulatory compliance issues.