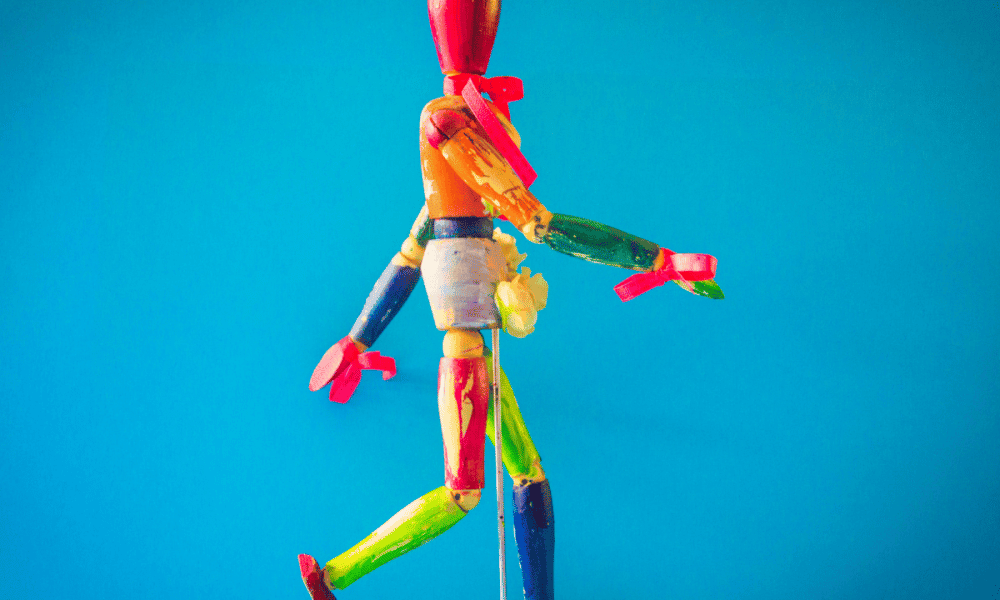 Automated liquidity protocol Uniswap [UNI] steered its way to where it was two weeks back, despite many of its counterparts recording good gains. Despite making huge waves a week ago, it was surprising to see UNI’s price at the exact zone it was during the crypto-market’s capitulation.

At press time, UNI was trading at $6.54. The crypto’s price performance was particularly underwhelming as it failed to share both Bitcoin [BTC] and Ethereum’s [ETH] uptick on the charts. On the contrary, Curve Finance [CRV], for example, recorded an 11% hike in the last seven days.

Not only has UNI underperformed price-wise, its position per the Total Value Locked (TVL) has been threatened too. According to DeFiLlama, Uniswap’s TVL lost 13.63%of its worth in the last thirty days. Also, despite the fact that the TVL was $6.29 billion on 10 August, the project’s chains seemed unprepared to face the hurdle of maintaining its fourth position on the rankings.

Now, while other top DeFi protocols were also down per TVL, Uniswap registered the most significant decline. Using Curve as a point of reference, the latter only lost less than 10% of its TVL value.

Where next – Hinder or boost?

The prevailing momentum may be of disturbance to investors. Hence, it would be wise to assess where exactly UNI stands. On-chain data platform Santiment recently revealed that UNI’s Market Value to Realized Value (MVRV) was not in the best of states. With the value at -6.04, it was obvious that the realized value was more than the market value. In this instance, UNI has not made sufficient profits for investors to sell.

As for its volume, the initial uptick to 152.1 million looks to have taken a step back. However, concluding that UNI’s doom in the short term is inevitable would be wrong.

A look at the altcoin’s price charts seemed to underline the same.

Based on the crypto’s Relative Strength Index (RSI), for instance, UNI was just acting in line after a former overnight level led to a reversal.

However, the RSI had not completely turned bearish. In fact, a look at the On-Balance-Volume (OBV) revealed that UNI was really down per liquidity pumped into its ecosystem. The OBV, at press time, was 201.08 million— A point lower than its levels earlier in the week.