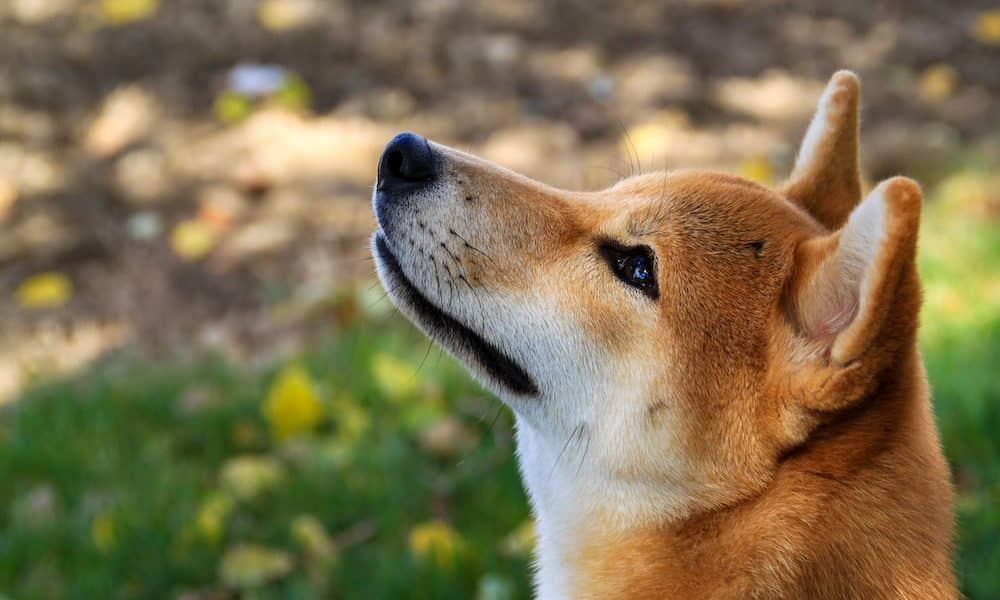 Ethereum [ETH] whales are usually known to invest a significant amount on popular memcoin  Shiba Inu [SHIB]. However, this time around, whales have doubled down their exposure by investing heavily in their DeFI protocol (Bone).

Whale tracking website, WhaleStats tweeted on 25 September that Shiba Inu’s BONE was one of the most used smart contracts. It stood among the top 1000 ETH whales in the last 24 hours.

A bone to pick

Ethereum whales have been showing interest in the Shiba Inu token for quite some time now. However, it seemed that the whales weren’t just invested in the token, but were also invested in the complete ecosystem.

The volume and fees showed a decline over the past month as well. The volume went from $61.53 million on 30 August to 9.86 million on 25 September.

However, the liquidity provided to the protocol witnessed growth as it went from $33.78 million to $36.05 million in the past few days.

Additionally, Bone’s social media presence was on a decline, as its engagements and mentions both depreciated by 4% in the last week. Thus, it remains to be seen whether the recent interest from the whales can help Shiba Inu’s ailing DeFI growth.

If whale movements manage to improve Shiba Swap’s condition, there stands a possibility of SHIBA being on the receiving end of price benefits.

Where does SHIB rest currently?

SHIB’s Relative Strength Index (RSI) stood just below the 50 line, with a slight move in the upward direction. This move was further confirmed by the Awesome Oscillator (AO) that flashed green, although below the zero line.  However the CMF indicator which is at 0.06 implying that there could be a slightly bullish move in the future.

Other factors such as Shiba Inu’s developments in the metaverse could also help investors make better decisions.