The global daily fantasy sports sector is expected to surge at a compound annual growth rate (CAGR) of 9.5% this year, rising from a value of $20.36bn in 2020 to $22.31bn by the end of 2021. That’s according to the latest data from Research & Markets, who attribute the ever-improving digital infrastructure and cross-platform availability of fantasy sports operators as the root cause of the industry’s growth.

With internet speeds and reliability improving month-on-month, and 4G and 5G mobile connectivity also making it easier to manage fantasy sports teams on the move via native mobile apps, the sector continues to tap into a demographic of highly engaged sports enthusiasts that thrive off the competitive edge of pitting their knowledge against other like-minded people.

The concept of fantasy sports betting online revolves around you being the manager. It doesn’t matter whether it’s the Major League Soccer (MLS), the English Premier League or the latest CS: GO eSports tournaments, you pay to select the best players across all available teams for your fantasy team, accruing fantasy points for their individual performance in real-life matches. The highest-scoring teams are the ones that win the big-money payouts each game week.

All eyes on daily fantasy sports growth in the Far East

With daily fantasy sports moving into new markets like eSports, the industry is expected to reach a global value of $38.6bn by 2025, with Research & Markets anticipating a CAGR of 14.7% during the next four years. Its report unsurprisingly noted that North America was the undisputed heartbeat of daily fantasy sports, but that the Asia-Pacific region would be the fastest growth region in the next four years.

To become successful at daily fantasy soccer, players need to keep a close eye on multiple aspects of the season. First and foremost, they need to ensure the players they pick are in teams performing well or teams due to play weaker opposition. This is a sure-fire way to ensure managers can maximize their potential scores during each game week. Daily fantasy soccer managers have a budget to work with for their roster. It’s a difficult balancing act between picking the most expensive stars and finding those cheap, in-form players. Those who think outside of the box and blend budget picks with proven talent tend to last the course. 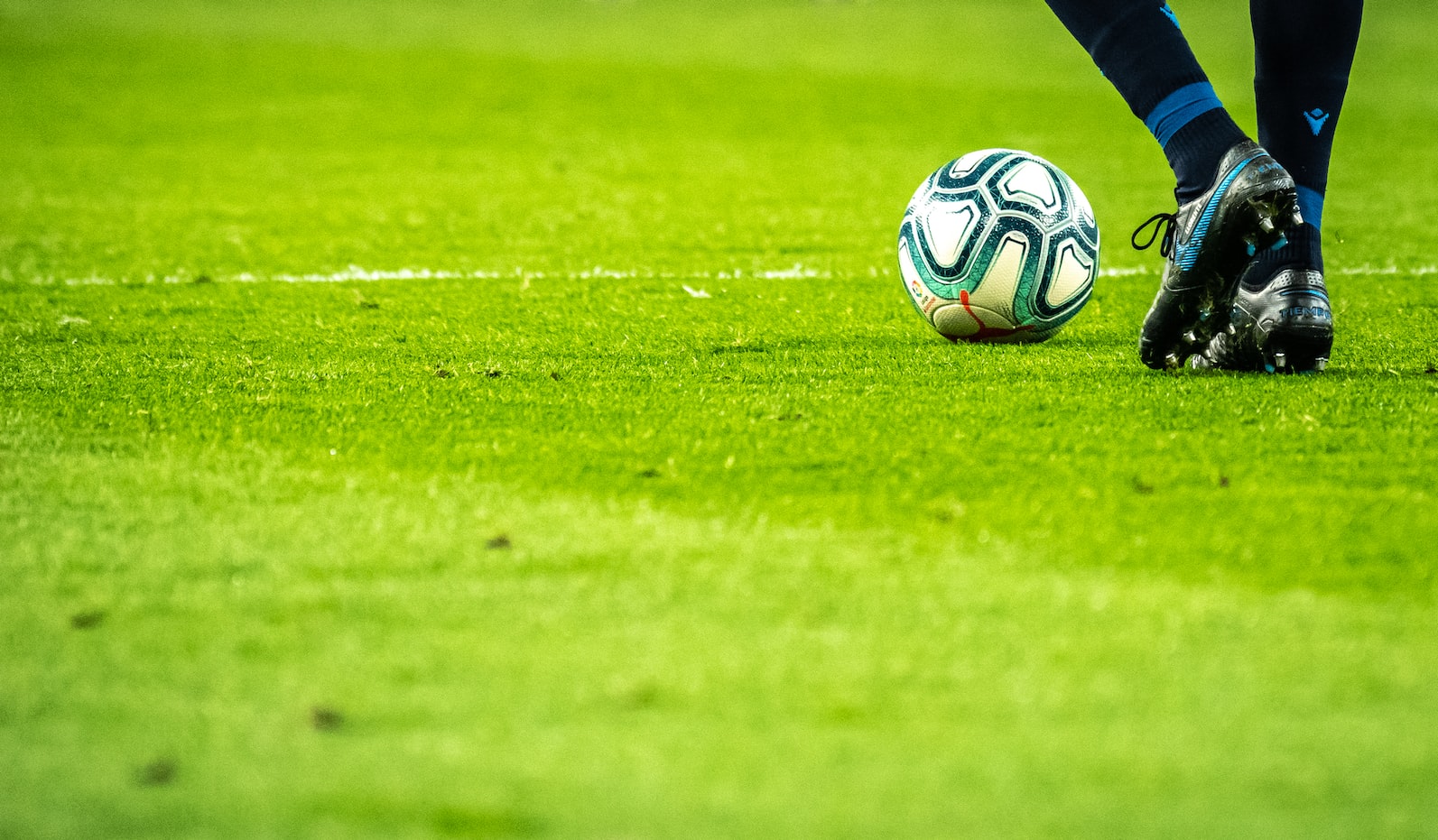 The report also noted a shift towards artificial intelligence (AI), with daily fantasy sports players increasingly leaning on AI to help improve the accuracy of player picks and player trading.

Drilling down to a website-based and app-based level, the report acknowledges the “large customer base” in North America for website-based fantasy sports services. As more people consider fantasy sports to be a new form of competitive gaming, Research & Markets envisages “more hardcore PC users” getting on board with the concept.

In addition, the app-based fantasy sports market share is forecast to expand at a CAGR of 14%, totalling 119% absolute growth between 2020 and 2026. The report cites the continued “penetration” of smartphone and tablet devices and the increasing accessibility of native apps as being the main drivers, with North America expected to see incremental revenues of $484m in app-based fantasy sports between 2020 and 2026.

The post Fantasy Sports Marketplace to Expand 9.5% by End of 2021 appeared first on Eminetra.

ApeCoin’s ventures may garner whale attention, but will bulls follow the whales

NBC reporter Kyla Galer is getting teased online for...
ActresstodayPRO