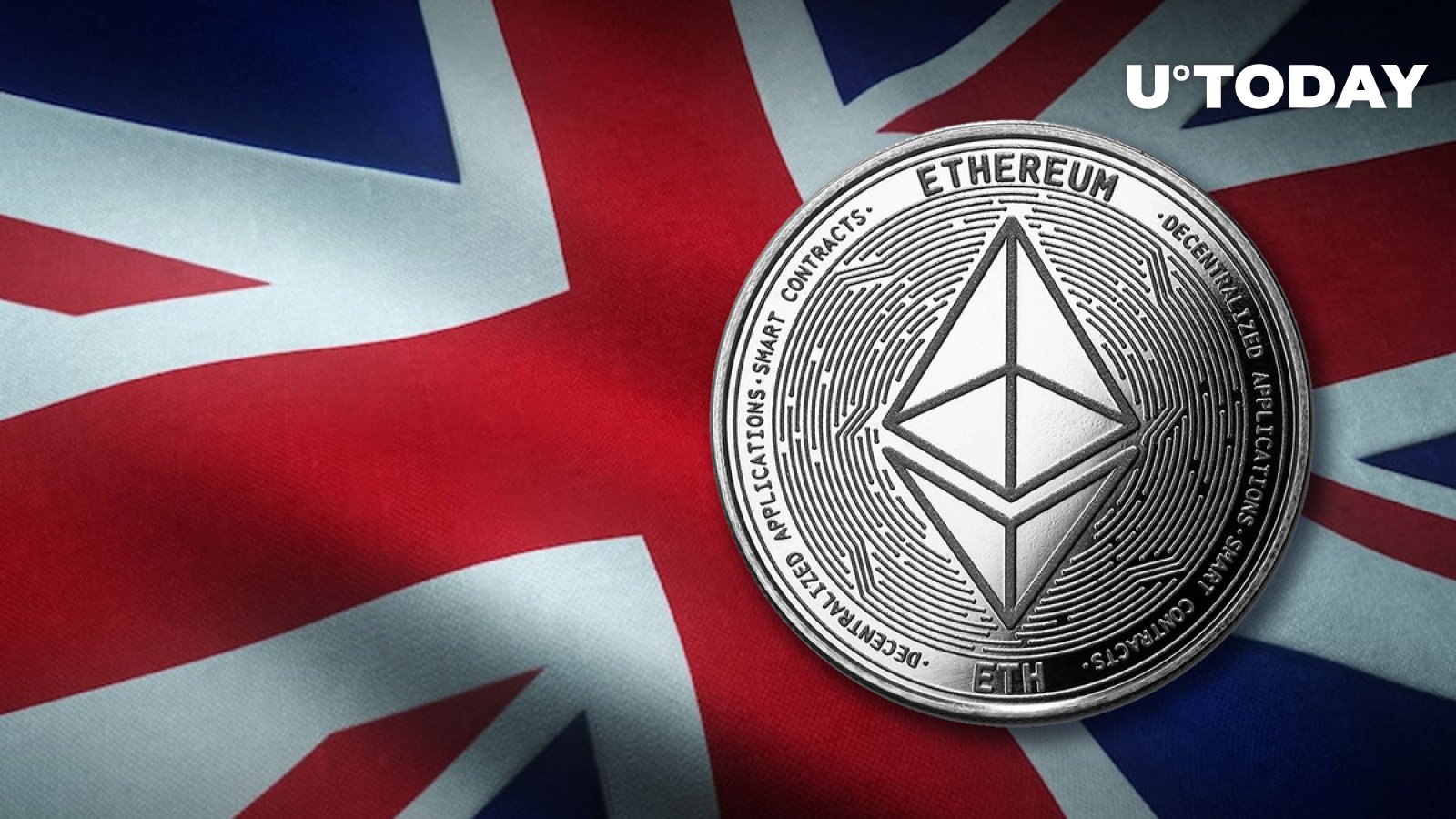 Ether holders have option to lock up, or stake, their coins on the Ethereum blockchain

There are new worries that the Ethereum Merge, which heralds the network’s switch to proof of stake, might lead to tax confusion in the UK. Following the Merge on Sept. 15, Ether holders have the option to lock up, or stake, their coins on the Ethereum blockchain to aid with transaction validation, earning yields of up to 5.2%, according to one estimate. Because ETH is the second largest cryptocurrency by market capitalization, staking is expected to gain in popularity.

Her Majesty’s Revenue and Customs (HMRC), the UK tax authority, revised its guidance on the treatment of digital assets in February to incorporate new details on lending and staking in decentralized finance. To prevent undesired tax issues, investors would be required to be familiar with the terms and conditions of their preferred platform.

The terms under which platforms allow users to stake cryptocurrency assets in DeFi may have an impact on ”beneficial ownership,” according to HMRC. For instance, if a user’s staked tokens are used by the platform while they are being used as collateral or lent out, it may imply that ”beneficial ownership” of those tokens has lapsed and that they need to be handled as disposal, which is subject to a capital gains tax.

The revised guidance further stated that because crypto assets are not regarded as money or legal tender in the United Kingdom, returns earned by investors through staking or lending DeFi assets cannot be regarded as interest.

The guidance imposes extra reporting requirements on investors and could potentially inflict a significant administrative burden on government agencies, should those who engage in staking be required to file yearly returns.

As reported by U.Today, the total staked Ethereum has hit a new record high of 13.9 million ETH staked. However, staked ETH, current staking rewards and newly issued ETH right after the Merge will all be locked on the Beacon chain without the ability to withdraw. Instead, withdrawals are planned for the Shanghai update, which will be the next major upgrade after the Merge.

Once the Shanghai update enables withdrawals, validators will be incentivized to remove their staking balances above 32 ETH because these funds do not increase yield and are otherwise locked. They might leave their validators to recover their full balance, or they may stake even more using their rewards to get a higher yield, depending on the APR.