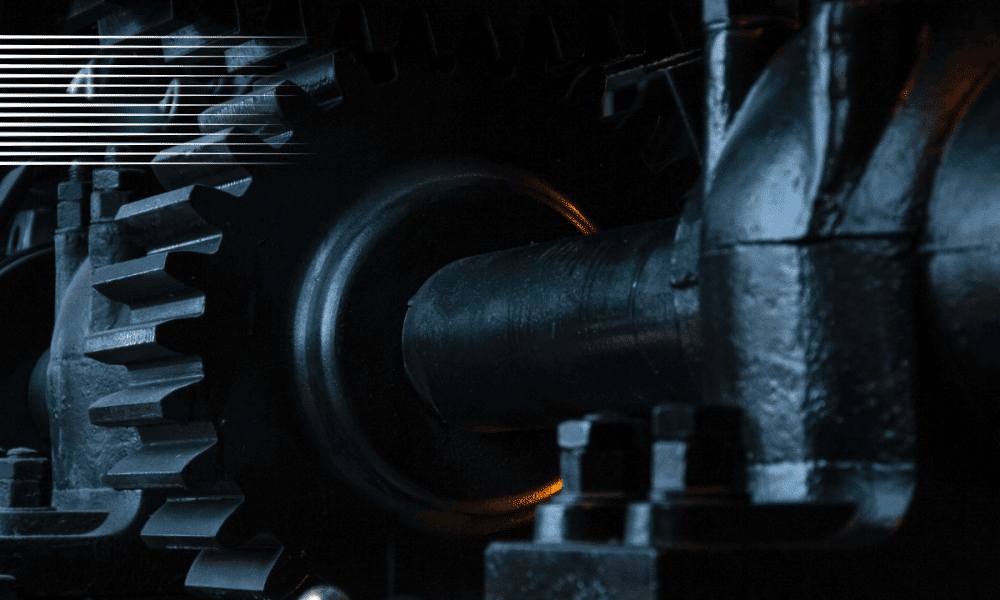 Subject to a positive trend from the S&P 500, Ethereum [ETH] was likely to experience some respite in the market. This was because the altcoin shared some correlation with the index market.

According to an update from Santiment, ETH might follow suit with the S&P trend, same with Bitcoin [BTC]. However, the chance of the possibility highly depends on the decision of whales to go big on accumulation.

📊 Things are looking up for #Bitcoin and #Ethereum as the #SP500 has started the week positive. Are whales following suit? Ideally, accumulation should be evident, while small traders continue to be #bearish and promote doom and gloom. https://t.co/WSbiYBiEBR pic.twitter.com/SojEGZG9aL

Interestingly, it seemed that ETH whales were determined to see out the S&P correlation. This was due to renewed interest in the accumulation of large volumes of the asset.

According to Santiment, the ETH transactions valued around $100,000 and above were 414, at press time. As of 17 October, the transactions were around 209. This increase implied that whale interest in the coin was intensely high considering the almost double effect within 24 hours.

However, it was not an all-around activity because the $1 million whale transaction data showed otherwise. Based on Santiment data, the transactions in the aforementioned regard had decreased from 85 as of 17 October to 29, at press time.

On the other end, Glassnode data showed that the daily exchange netflow of ETH was negative. According to the on-chain analysis platform, the daily ETH exchange inflow was $170.7 million. As for the outflow, it was $212.7 million as it resulted in a $42 million deficit. This data revealed that many retail investors were selling off their ETH.

At the same time, another section was most likely sending out from exchange to non-custodial wallets for the long term. Additionally, it seemed like the landmarks recorded by Ethereum previously were not slowing down.

According to Glassnode, the ETH  2.0 deposit contracts total value reached another All-Time High (ATH). At press time, the staking deposits were 14,279,287 ETH.

While the altocin king picked up a 1.06% increase in the last 24 hours, there were indications that it could tread towards the $1,400 region.

Based on the four-hour chart, ETH investors could be gearing up for an elongated uptick. While the signs were minimal, the Bollinger Bands (BB) revealed that the current low volatility could translate to high levels.

Additionally, the Chaikin Money Flow (CMF) at 0.18 indicated that the flow of money into Ethereum recently has been impressive.

As such, the CMF could have been vital to the increase recently registered. However, there could be a drop in the money flow considering the signals of a possible downtrend.

For the On-Balance-Volume (OBV), an increase to 1.225 million indicated that there was a positive crowd sentiment that could end up in bullish momentum.