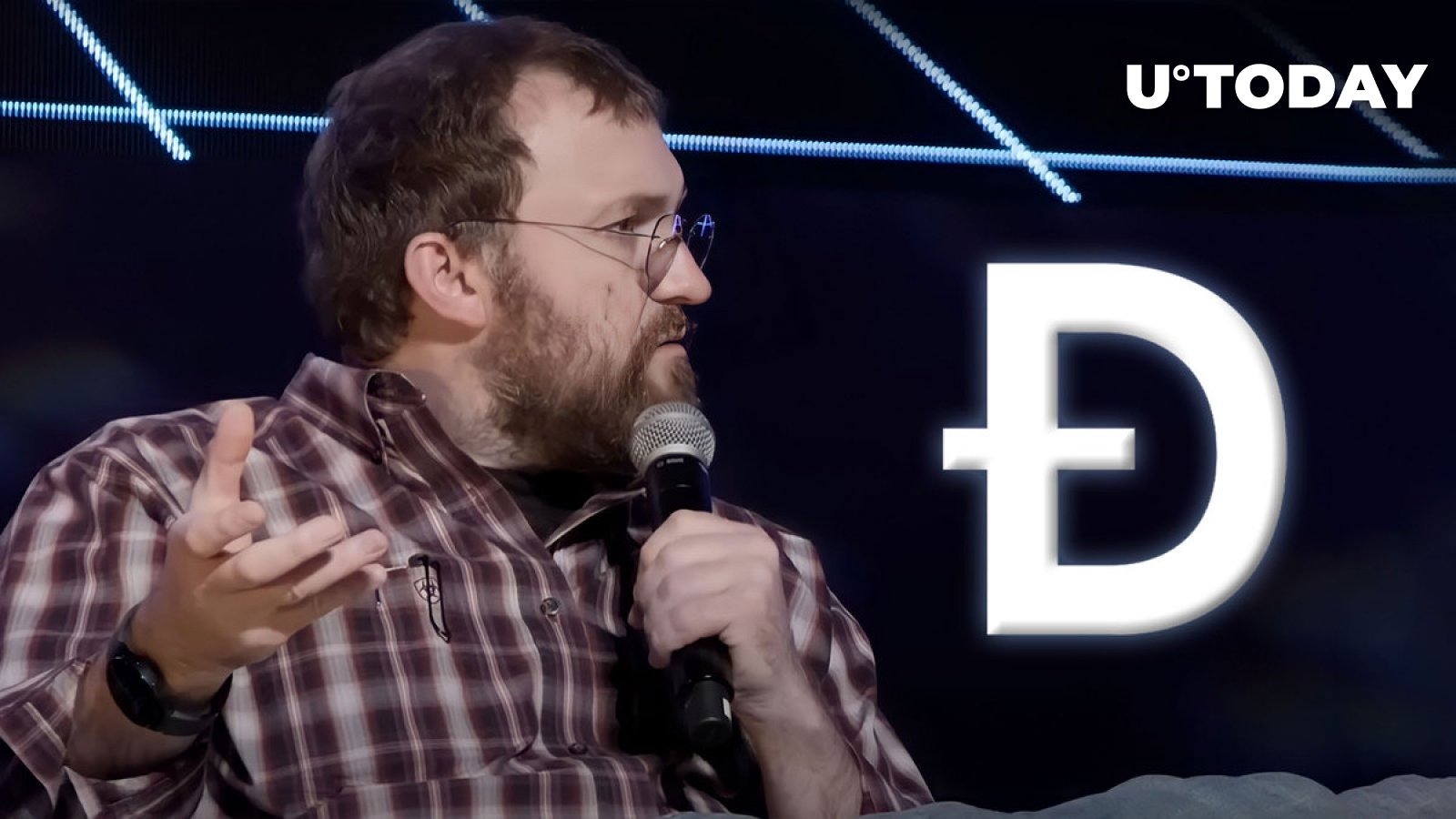 New “old” hype around Dogecoin caused by DOGE’s price increase by over 100% in just a week on the background of Elon Musk’s finalization of his Twitter purchase, left no one indifferent. The Cardano founder, Charles Hoskinson, rushed to join the topic and moreover proposed to create a new version of the main memecoin — post-quantum ultrafast DOGE on Cardano.

Although 80% of the vote was in favor, not everyone liked Hoskinson’s proposal, in particular the creator of Dogecoin, Billy Markus, alias Shibetoshi Nakamoto. According to Markus, the Cardano founder’s offer is hypocritical, because he previously hated Dogecoin and even recorded a video in April 2021 where he extremely harshly called DOGE a bubble.

Dogecoin finally has a use case. If elon decides to use it for twitter, then there are automatically 200 million users and a usecase. That’s a lot more real than memes

Hoskinson countered that claim by asserting that with Elon Musk’s arrival on Twitter, DOGE would get real use and a user base of 200 million people. However, in Dogecoin founder’s opinion, that does not change the matter, at least not yet.

Against the backdrop of the Cardano and Dogecoin squabbles, it is amusing that DOGE has overtaken ADA in CoinMarketCap’s ranking of the largest cryptocurrencies by market capitalization, thanks to the price action of recent days.

However, ADA itself has also risen over the past seven days, and the cryptocurrency closed the week 17% higher than its opening price on Monday. As of now, the gap between the capitalizations of the two projects currently stands at $2.4 billion.