Bitcoin: Assessing the impact of BTC’s correlation with traditional markets 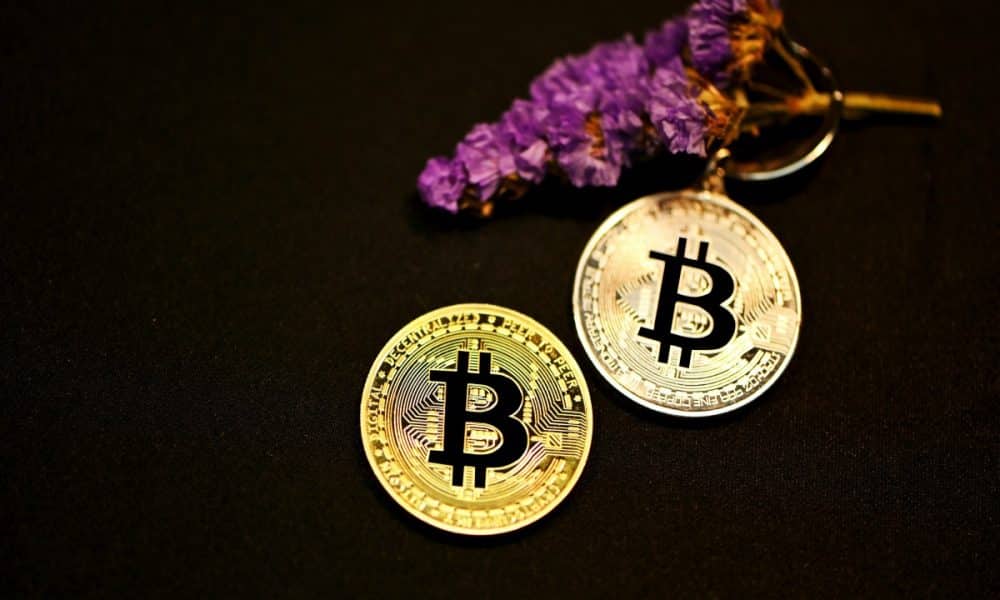 No thanks to the worsening macroeconomic conditions, the cryptocurrency market was severely beaten down in the last quarter, a new report from Cryptorank (an analytics platform) showed.

Following the severe decimation in the prices of many cryptocurrency assets that plagued the first half of the year, Q3 opened with a positive price correction for many assets.

The global cryptocurrency market capitalization recovered to consolidate above the $1 trillion range. The prices of leading assets such as Bitcoin [BTC] and Ethereum [ETH] rallied by 18% and 56% in the first 31 days of Q3.

However, as the quarter progressed, the market suffered deterioration, and as pointed out by Cryptorank, “even major events such as Ethereum’s Merge did not lead to significant positive movements.”

BTC within the 90-day period

According to Cryptorank, the leading cryptocurrency BTC suffered a 2% decrease in its price between July and September. While its price rallied by 18% in July, BTC proceeded to shed most of its gains between August and September.

This led it to close the quarter below the $20,000 price region. As noted in the report, historically, “cryptocurrencies tend to perform poorly in these two months.”

It is known that September, historically, has been one of the worst months for BTC. The asset’s price “has averaged an 8.5% drop for the month over the past five years.”

Cryptorank found further that BTC’s correlation with traditional financial markets rallied in Q3, causing it to near an all-time high.

As a result of this correlation, the asset’s “connection with the global macroeconomic situation has significantly increased,” making it “sensitive to announcements such as inflation data or Fed rate hikes.”

For example, at the last Federal Open Market Committee Meeting on 21 September, when the third consecutive rate hike of 75 basis points was announced, the price per BTC fell sharply by 4.7% minutes after the announcement was made.

On the primary culprit responsible for the severe price volatility experienced by BTC in the last quarter, Cryptorank stated that,

“The ongoing crisis in the financial markets is one of the most important factors currently affecting Bitcoin, and more broadly, the wider cryptocurrency market. Bitcoin may be a deflationary instrument (its supply is limited and is gradually decreasing, thereby making the coin more valuable), but in the current macroeconomic situation, it is showing a negative performance due to rising inflation.”

Notably, Bitcoin shares a statistically significant positive correlation with several other cryptocurrency assets. There is no gainsaying in denying the negative impacts that continued volatility in the price of BTC would have on the general cryptocurrency market.