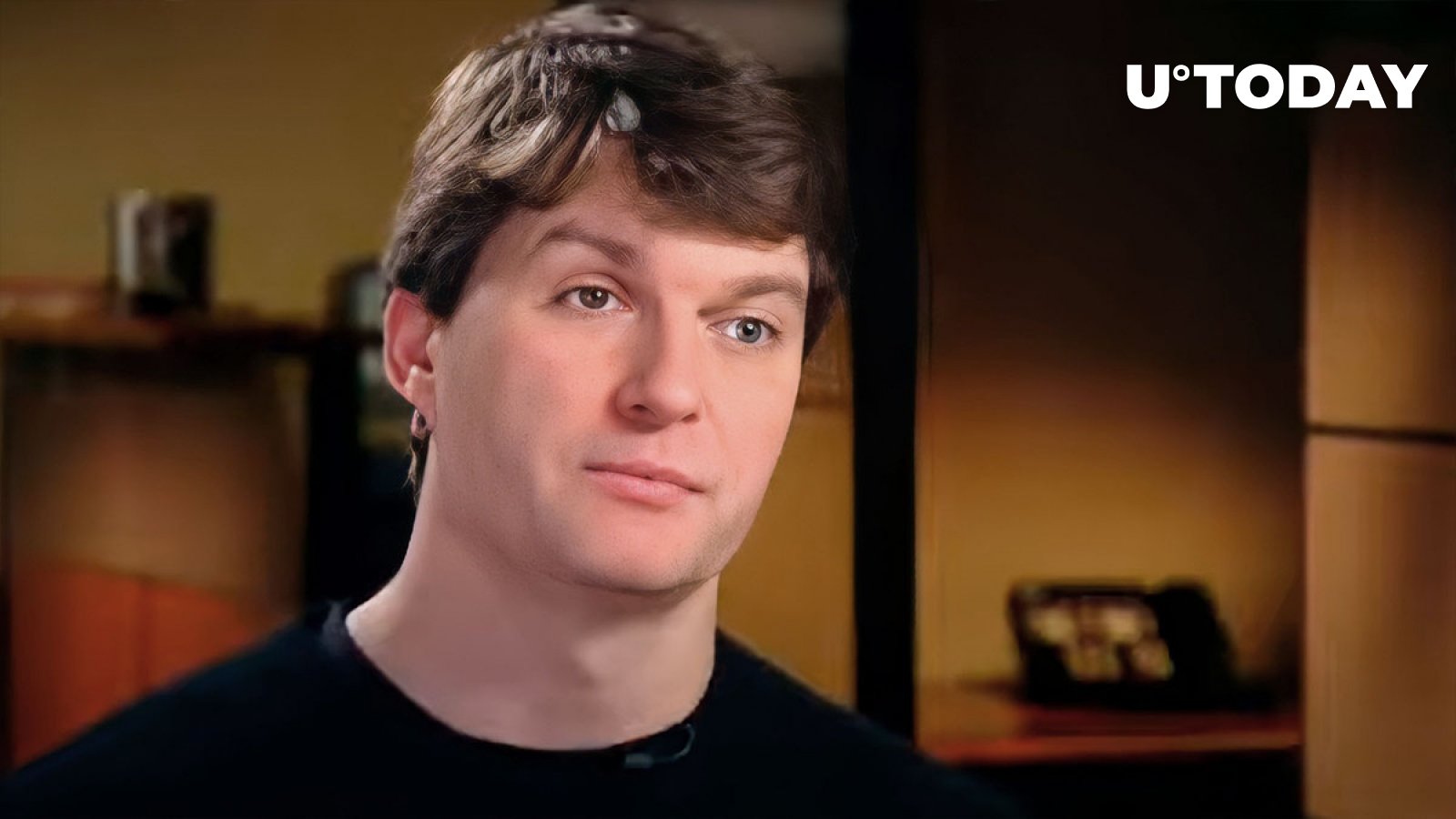 The passive investing bubble is the main difference between the crisis we are going through today and what markets went through back in 2000, according to the main hero of The Big Short movie, Michael Burry.

As the analyst and economist suggests, “all theaters are overcrowded” today and the only way to get out of the sinking ship is by trampling each other. While the phrasing may not seem as obvious as the thought that Burry tries to convey to his followers, his main message is that financial markets are extremely overheated and the current liquidity is nowhere near the level that could satisfy the investors that are trying to get out of it as soon as possible.

Difference between now and 2000 is the passive investing bubble that inflated steadily over the last decade. All theaters are overcrowded and the only way anyone can get out is by trampling each other. And still the door is only so big.

The passive investing bubble has been actively forming for the last decade, while the idea of passive investments was pushed actively by various influencers and brokers’ sales managers. Some investing platforms offered a stable income with almost no participation in actual trading, risk management and fund distribution.

The unhealthy type of advertisement created bubbles on both financial and cryptocurrency markets. Thanks to their volatility, digital assets offered mind-blowing returns during bull markets. Assets like Solana corresponded to a 4-digit percentage return, and Bitcoin brings more than 250% in profits to those who purchased the cryptocurrency in 2020.

Retail success stories and crazy returns attracted billions of capital in the late stages of the cryptocurrency market, while institutional investors and large players were slowly removing liquidity out of the market.

Such conditions became a catalyst for the massive cryptocurrency market crash we saw in May and June. According to Burry, the crisis in the financial market is far from over, and the performance of most financial assets confirms his thesis.